Strongsville Kiwanis honored two members, Ken Mraz and Erika Boehnke with Zeller Fellowship Award for their years of outstanding service to the club and the community.  Award was presented by Jodee Ward. 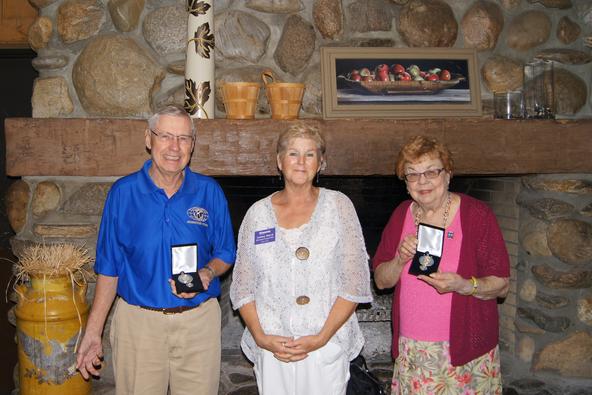 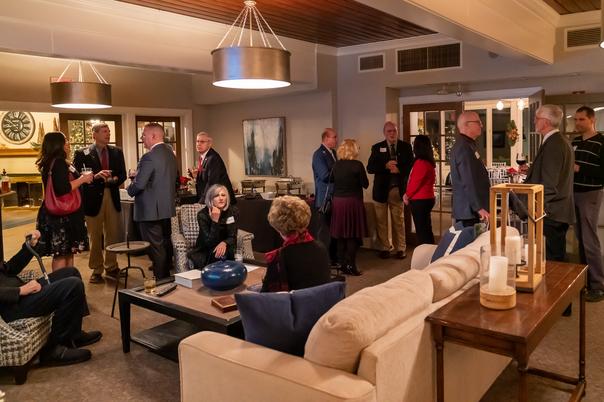 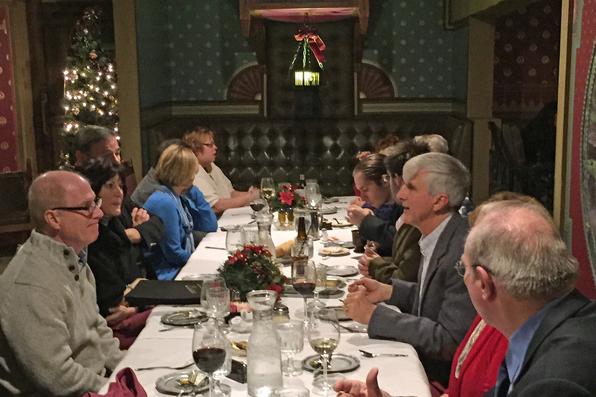 Members of both the Strongsville Kiwanis Club and guests from other Division 24 clubs showed up in great numbers for a special meeting to hear Strongsville member Dick Hughes talk about his military service. 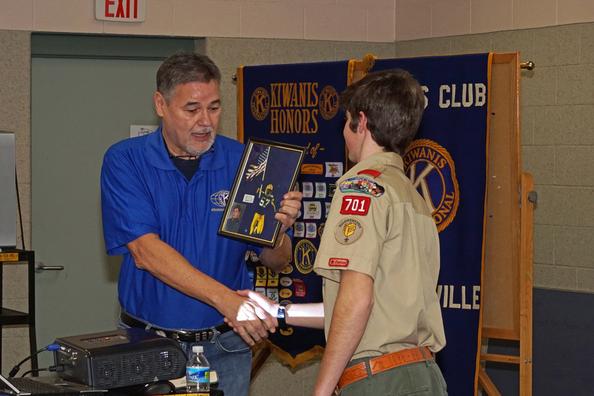 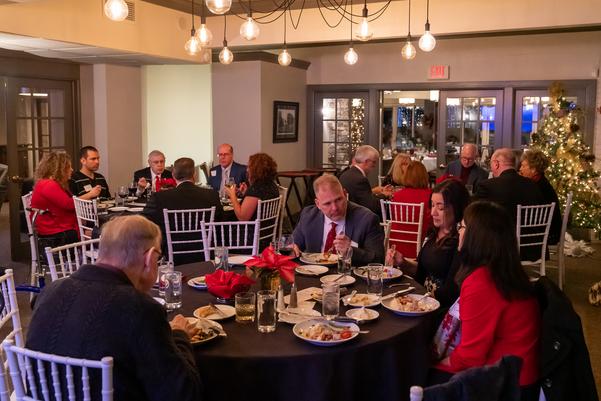 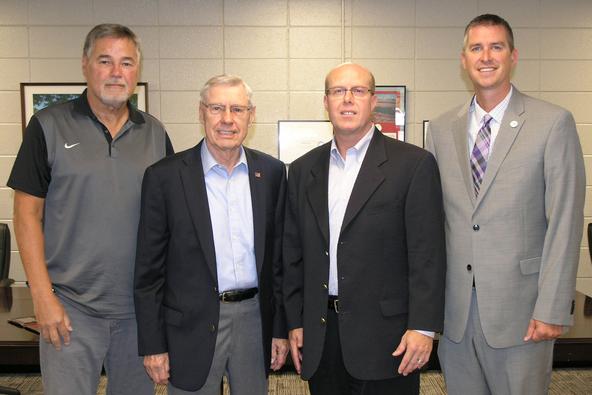 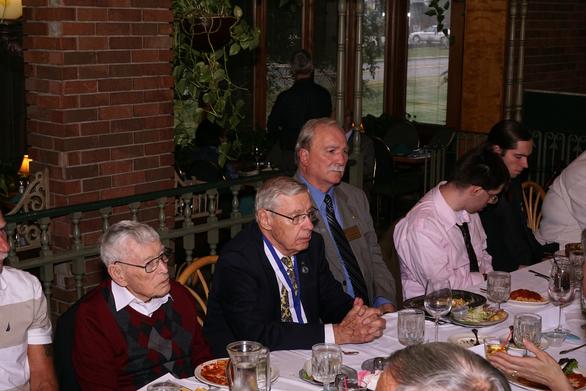 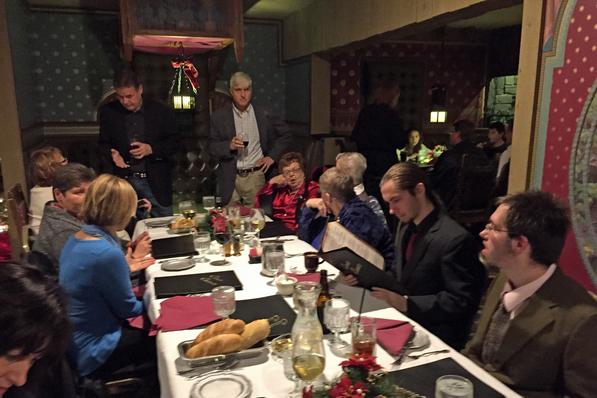 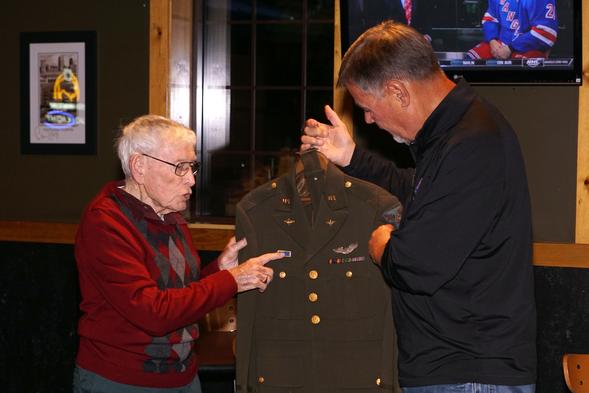 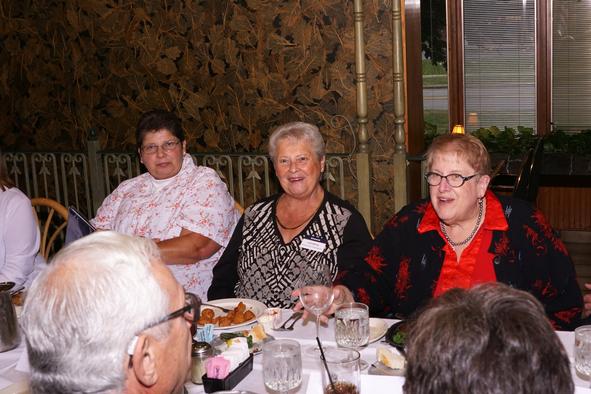